Things to do in Warwick is visit the Lord Leycester Hospital

One of the wonderful things to do in Warwick is visit the Lord Leycester Hospital.

It is a real treasure, saved by the Great Warwick Fire of 1694. It is home to 8 ex service men and women (known as Brethren) who will gladly show you around their home and tell of its wonderful history.

Open all year (except Christmas and Boxing Day) from Tuesday til Sunday 10.00 am til 4 pm, with a superb little tea room serving wonderful all day food and refreshments.

The Hospital is an historic group of medieval timber-framed buildings on Warwick High Street dating mainly from the late 14th Century.  Of historic significance, they represent one of the finest examples  in Britain of medieval courtyard architecture. Clustered round the Norman gateway into the town, the 12th Century Chantry Chapel sits above it. For nearly 200 years this site was home to Warwick’s medieval Guilds.
In the reign of Queen Elizabeth I the buildings became, under the patronage of Robert Dudley, Earl of Leicester, a place of retirement for old warriors who had fought in the Elizabethan era wars.  These soldiers are  known to this day as the Brethren and with the Master, still live within the walls of the building. Master and Brethren are a living legacy of almost 450 years of history. Every morning they meet in the Chapel and pray together the same words their founder Robert Dudley set down. You can often see the Brethren in ceremonial uniform as they give tours through the buildings and gardens. ​
Gardens
Hidden behind the ancient buildings of the Lord Leycester Hospital is the tiny Master’s Garden.  This historic plot, enclosed by the town wall of Warwick, has been cultivated for over 500 years and was restored by a former Master’s wife, a noted garden historian.  It now comprises mixed shrub and herbaceous planting with climbing roses and clematis.  Garden features include a 12th century Norman arch and a huge stone vase, 2,000 years old, which once topped a column on the banks of the River Nile.  The conical thatched summerhouse was mentioned in the diary of Nathanial Hawthorne, the American author, who visited the garden in 1855.  Beneath the gazebo can be seen the stove and hypocaust (underfloor heating) system of an early pineapple pit.  Among the more unusual (for the Midlands) shrubs are suede-barked myrtle (myrtus luma), cercidiphyllum japonicum pendulum, clerodendrum trichotomum fargesii and a magnificent abutilon vitifolium ‘Album’.  In spring the magnolias and tulips are delightful and splendid old paeonies and swags of climbing roses make early summer particularly spectacular.  ​
See more things to do when you stay at Knightcote Farm 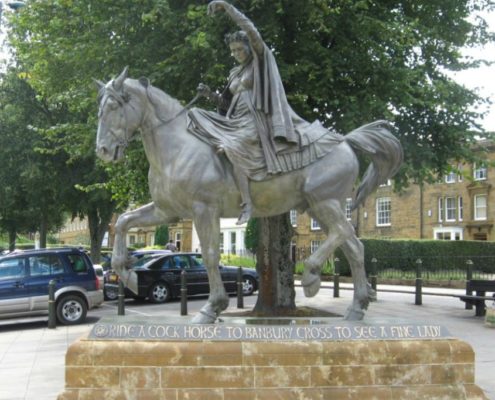 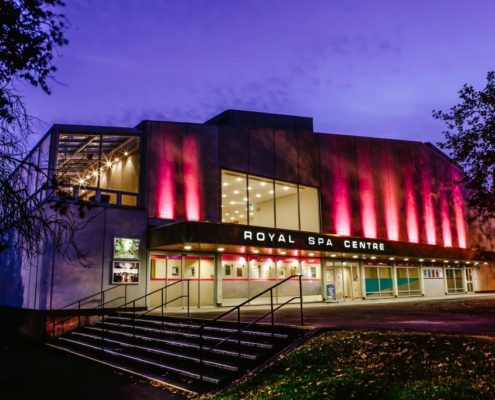 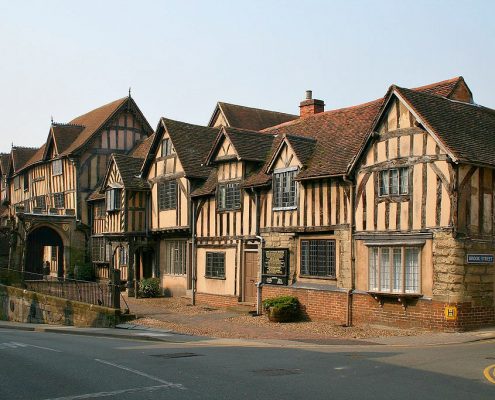 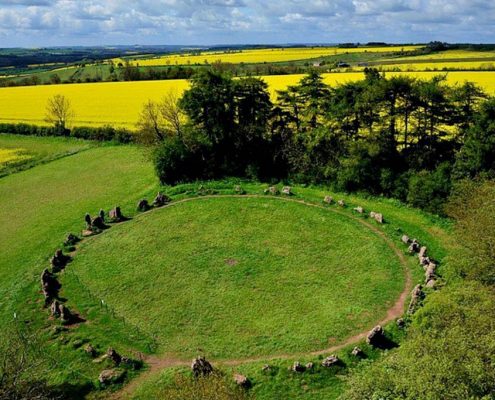 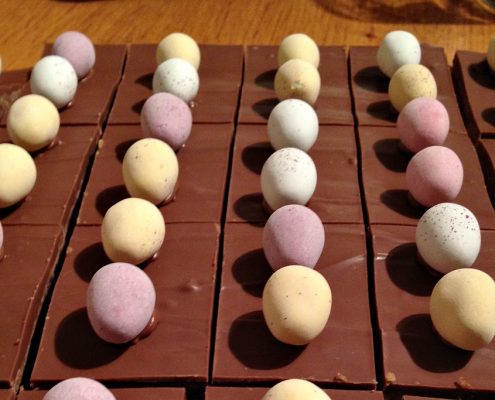