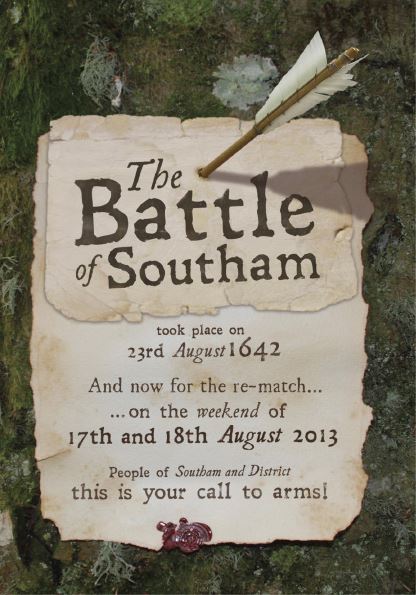 One of the first civil war battles was at Southam.

The Battle of Southam was a major skirmish – and took place two months before the more famous Battle of Edge Hill. The wars that followed altered the British way of life and governance forever.

King Charles 1st has just declared war on Parliament. Lord Brooke of Warwick is leading 3,000 foot soldiers and 400 horsemen of Parliament’s army towards Coventry; they march into Southam, ransack the Reverend Holyoak’s house (a Royalist) and are billeted in the town’s Inns and private houses for the night. Two miles away, along Welsh Road East, the Earl of Northampton with 800 horsemen and 300 foot soldiers from King Charles 1st’s Cavaliers are encamped.

The alarm is raised! The soldiers prepare for battle, and early next morning the armies confront each other in the fields around our small market town.  There follows four hours of cannon & musket fire, cavalry charges and deadly hand to hand combat with swords and pikes. 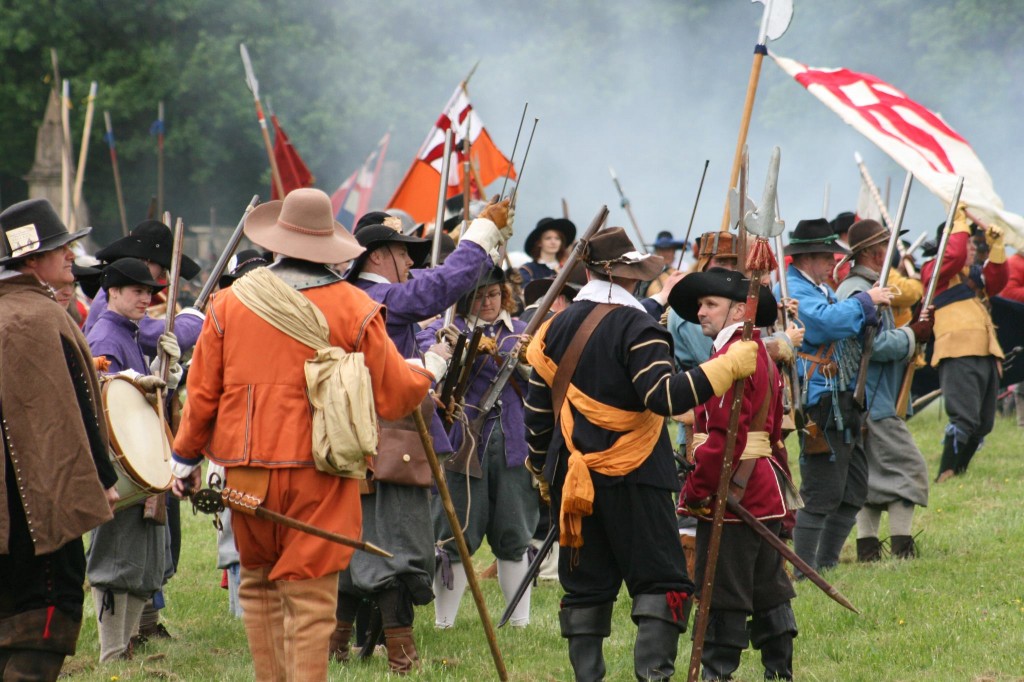 On the 17th and 18th August 2013 – There will be a Civil War ‘living history’ event in Southam town centre inspired by the Battle of Southam and events that took place in and around the town during that momentous period of England’s history.

This is what you can expect to see… 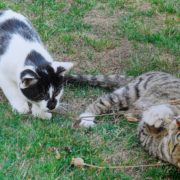 New Arrivals at our holiday cottages 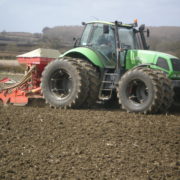 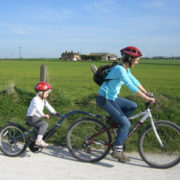 What’s on in December 2013, Knightcote, Southam, Warwick and Warwickshire 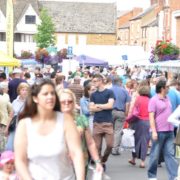 My 2 favourite summer climbing flowers, are the clematis and the honeysuckl...
Scroll to top
Translate »